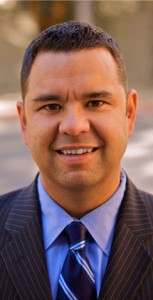 A criminal charge, whether it is a felony or misdemeanor, can be a life changing event. Clayton Simms is a fierce advocate for people who have been charged with misdemeanor and felony offenses. He represents clients who are facing charges in Salt Lake City and Greater Salt Lake County. In addition, he also represents clients along the Wasatch front. Clayton Simms represents defendants in other crimes Clayton has represented athletes, doctors, lawyers, and other notable people and has been featured on the news. Do you have a legal question? Contact Clayton Simms today! 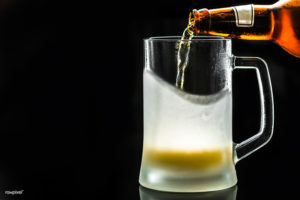 A Utah drug dealer was arrested last week after calling the police on someone else who assaulted and robbed him. 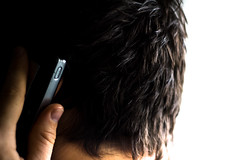 Salt Lake Police Department received a credible tip point them toward a local drug dealer after the dealer himself gave officers a call. Trevor Katz of Salt Lake City called police to tell them he was the victim of an assault and robbery. Katz claimed a few people he knew assaulted him and took a laptop. Officers found the suspects and questioned them regarding the assault on Katz. In a tattle for tattle exchange to possibly deflect blame or just to get back at Katz for involving the police, the suspects reacted to the allegations by letting police know that the victim was a known drug dealer.

It turned out there was evidence supporting the claims surrounding Katz’s criminal entrepreneurship. When Katz was apprehended, he enough Ecstasy on him to warrant intent to distribute charges. Through the investigation, authorities discovered Katz was purchasing drugs such as Ecstasy through a backchannel online platform known as the dark web and having them shipped to his Utah residence. Katz is accused of then taking those illegal drugs and distributing them around the Salt Lake valley. He was arrested and is awaiting charges related to his possession with intent to distribute the pills. Police reports do not state what charges were made for his attackers.

Ecstasy is known as a party pill or club drug and is often taken at clubs, raves, and other events with crowds of people, loud music, and flashing lights. Since Ecstasy is so well known across the party scene, many do not understand the legal repercussions that can occur from possessing or distributing Ecstasy to others. Even just a very small dose of Ecstasy could land a person behind bars. 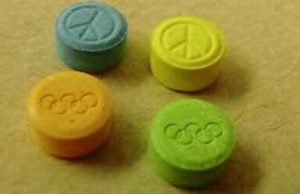 According to Utah Code 58-37-8, “it is unlawful for a person to knowingly and intentionally:

That section goes on to note that possession with intent to distribute “ . . . a substance or a counterfeit of a substance classified in Schedule I or II, a controlled substance analog, or gammahydroxybutyric acid as listed in Schedule III is guilty of a second degree felony, punishable by imprisonment for not more than 15 years, and upon a second or subsequent conviction is guilty of a first degree felony”.

Many individuals facing criminal charges are aware that they should obtain legal counsel prior to police questioning. Those who are engaged in criminal activity and may be thinking of voluntarily inviting officers over, resulting in self-incrimination, should be prepared ahead of time with the number of an attorney. 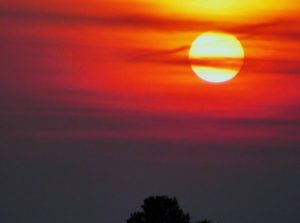 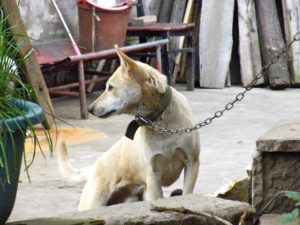 
Do you have a legal question?