Police are searching for clues in what is believed to be a double homicide in Utah. The bodies were discovered after firefighters responded to a call that the victims’ house was on fire. Both victims had allegedly been shot, as well. 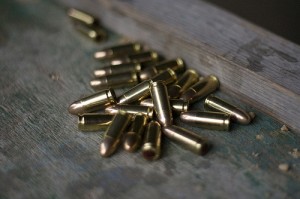 Criminal homicide in Utah is defined as:

• causing the death of another human being intentionally, knowingly, recklessly, with criminal negligence or a certain mental state

There are several types of criminal homicide in Utah, including:

Depending on the type of homicide a person is charged with or found guilty of, the penalties can be as follows:

As you can see by these numbers, if you are found guilty of any crime you may be spending time in jail or prison. That’s why it’s extremely beneficial to hire a top Utah criminal defense attorney to help handle any criminal case you’re involved in.

Your reputation and freedom are priceless. You don’t need to be charged with a serious crime like homicide in Utah to make the right move and talk to a Utah criminal defense attorney today.