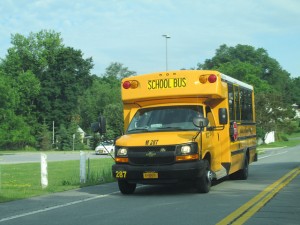 52 year old Sherry Lund was transporting a small group of special needs kids from an Alpine School District elementary when a parent noticed her stumble getting a child off the bus. Allegedly, Lund did not recover immediately from her fall and stayed on the ground while the parent called police. By the time officers arrived, Lund had reentered the bus and left.

When officers located Lund, they detected the smell of alcohol. No information has been given regarding whether or not she was given a breathalyzer, however Lund supposedly failed a field sobriety test. Lund, who has served as a bus driver for two decades, was placed on administrative leave and arrested for a possible DUI. 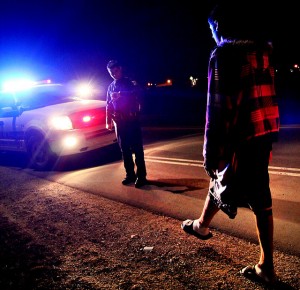 More information may come to light during the investigation of Lund’s supposed DUI; however as of now her arrest is said to be based off of the alcohol smell and a failed field sobriety test. Field sobriety tests such as walking a straight line or saying the ABC’s backwards have been under scrutiny lately with experts stating that the tests may produce a false DUI. This can be due to an innocent mistake either by the arresting officer or the individual suspected of a DUI.

Wait for a legitimate test 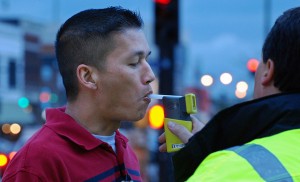 When a DUI is suspected, waiting for a legitimate test such as a breathalyzer or a blood or urine test is encouraged. No one is legally required to participate in a field sobriety test and with their high fail rate, they are more than likely a waste of time. If a test of breath, blood, or urine does confirm an alcohol limit over what is legally allowed, a criminal defense attorney is recommended.