An intoxicated man was arrested near Zion National Park for impersonating a police officer after he used a fake badge to obtain access to a hotel pool. 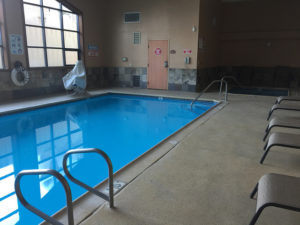 (3) Displays or possesses without authority any badge, identification card, other form of identification, any restraint device, or the uniform of any state or local governmental entity, or a reasonable facsimile of any of these items, with the intent to deceive another or with the intent to induce another to submit to his pretended official authority or to rely upon his pretended official act.”

There is no law against dressing up like an officer otherwise many children would be in trouble during Halloween time. The problem comes when a person not only dresses or behaves like an officer, but also tries to act like a member of law enforcement with the “. . . intent to deceive another”. 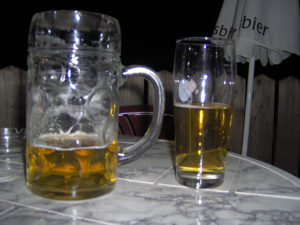 While many people have made some questionable decisions while intoxicated, impersonating an officer is probably up there with some of the more irresponsible things to do. Although many bad decisions made while drunk a person wouldn’t make sober, being intoxicated is not a defense to a crime. According to Utah Code 76-2-306, “Voluntary intoxication is not a defense to a criminal charge unless such intoxication negates the existence of the mental state which is an element of the offense. If recklessness or criminal negligence establishes an element of an offense and the actor is unaware of the risk because of voluntary intoxication, his unawareness is immaterial in a prosecution for that offense.”

Both Buzz and the driver of the vehicle with him were both “buzzed” and were obviously not helping each other to make good choices. Anyone who plans on consuming alcohol should ensure prior to drinking that they have a designated driver. Not only can this sober individual protect their friends and other drivers on the road but they may come in handy to prevent those foolishly drunken ideas from becoming a reality. For more information on charges acquired while under the influence of drugs or alcohol, make the responsible choice by calling a qualified attorney.