There is much debate about whether parents and guardians should be charged with child endangerment for leaving a baby in a hot car and criminally negligent homicide if the child dies. Some cases are easy to note the parent willfully or negligently putting their child in danger. Other cases are more difficult to decide if the parent is guilty of a crime at all. 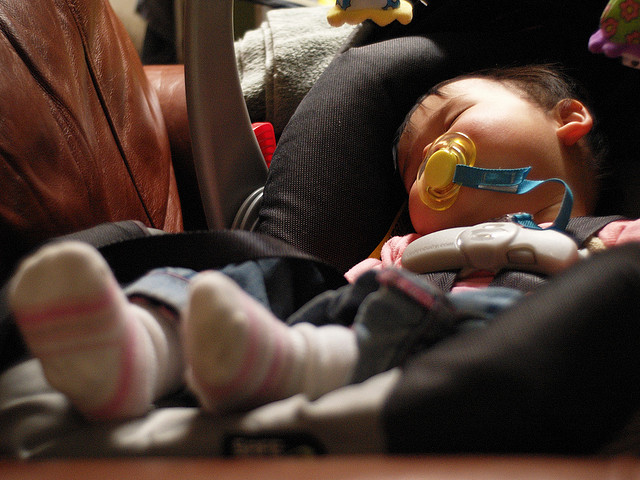 Case of a neglectful parent

26 year old Cody W. Oshley of Cedar City, Utah was arrested on June 26th after he left his 11 month old son in a hot car with the windows up with outside temperatures reaching 100 degrees. Oshley, who was caring for his children while the mother was away, had returned home drunk with his 4 year old and 11 month old in tow. In his severely intoxicated state he forgot to get the baby out of the car. The mother soon returned and found the baby dripping sweat and crying hysterically in the hot car. Luckily the 11 month old was still alive. Oshley was obviously neglectful of his parental responsibilities so therefore in all probability deserves any charges brought upon him. Besides charges stemming from his belligerent and violent behavior with the mother and the police who arrived on scene, Oshley was charged with child endangerment. Had the 11 month old died, Oshley would be facing charges for criminally negligent homicide.

No charges for a horrible mistake

Another case of a baby left in a hot car ended tragically last summer in for a Hurricane, Utah family. April Suwyn, mother to a couple boys and baby girl make a horrific mistake last summer when she left her baby Skyah in the back seat of her car. August 1st 2014 was a very different day that usual for Suwyn. From lack of sleep with a teething toddler, to construction blocking Suwyn from parking near her home, everything that day didn’t go as planned. Suwyn eventually fell into her normal routine while baby Skyah supposedly napped in her crib. What the mother didn’t realize until it was too late, was that Skyah was still strapped into her car seat in the hot car. Just shy of her first birthday, Baby Skyah did not survive. Unlike Oshley, Suwyn ended up not facing any charges for leaving her baby in a hot car. Washington County Attorney Brock Belnap explained the reason for not charging the mother with criminally negligent homicide in this case was due prosecutors understanding the science of “underlying memory lapse.” 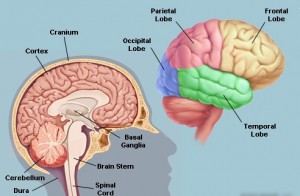 The areas of the brain that deal with habit and new information don’t always work together smoothly. When something disrupts our daily humdrum, our basal ganglia which handles our habits, tries desperately to get back on track. Stress, a new routine, or something unplanned such as construction or a phone call can snap us out of our predictable day only to have the basal ganglia throw us back into our routine, sometimes missing a step. Unfortunately, sometimes the steps missed are crucial, such as taking a baby out of a car. For parents who had this underlying memory lapse, they did not willfully put their child in danger. Their own brain was working against them.

Half are found guilty

There are steps to take to help prevent leaving a baby in a hot car such as parents putting the diaper bag in the front seat and purse in the back seat. These subtle reminders to the brain can help prevent accidents like that which happened to the Suwyn family. Unfortunately for many parents or guardians who have lost their child due to leaving them in a hot car, not only have they lost their precious child, half of them had charges filed against them. For any parents or guardians who are dealing with charges of child endangerment or criminally negligent homicide contact a criminal defense attorney to discuss if this was negligent or just a tragic mistake.