Police were dispatched to a reported apartment burglary to find a couple trying to steal a friend’s drug lab. 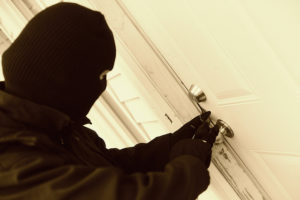 Cottonwood Heights police officers were responding to a call made by residents of an apartment building who thought someone was trying to break into a neighboring unit. When officers arrived, they found a pregnant woman and 37 year old Daniel Jeffrey Orton who attempted to run from police while throwing various drugs and paraphernalia. Officers located Orton and his vehicle and after a K-9 alerted to the presence of drugs, police searched the vehicle. While searching the vehicle, some of the responding officers started to feel sick and quickly realized there was a drug lab inside the car. After calling in a Hazmat team, officers found an incredible amount of drugs along with the hallucinogen DMT and the supplies used to produce it.

Law enforcement was able to piece together that the apartment being burglarized by Orton and the pregnant woman was in fact owned by Orton’s friend who was serving time in jail. Police also suspected that the DMT drug lab found in Orton’s vehicle was likely taken from his friend’s apartment. Contamination testing will likely be ordered on the apartment to support this suspicion. Orton had allegedly been staying at the apartment while his friend was behind bars but as an eviction was closing in, Orton decided to pack things up and get out. It was during this commotion that neighbors alerted police. 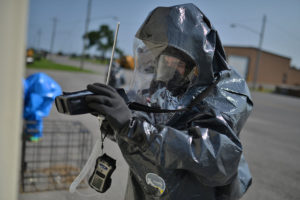 Orton was arrested and booked in Salt Lake County Jail on charges of possessing clandestine laboratory precursors and equipment as well as intent to distribute. Utah Code 58-37d-4 states: “It is unlawful for any person t knowingly or intentionally:

[Anyone found possessing or operating a clandestine laboratory] is guilty of a second degree felony punishable by imprisonment for an indeterminate term or not less than 3 years nor more than 15 years.”

While the name of the pregnant woman wasn’t officially released, she was said to have been transported to the hospital. This is likely due to the damaging effects being around the drug lab could have on her unborn child. Once the woman is discharged from the hospital, it is possible she will face drug charges as well as child endangerment. Additionally, if her child is born with drugs in its system or suffering any effects due to the mother’s drug use, she will face additional charges as well as the risk of losing custody of her child. For more information or legal counsel regarding criminal charges related to controlled substances, contact a criminal defense attorney. 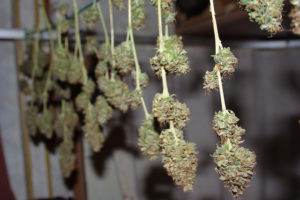