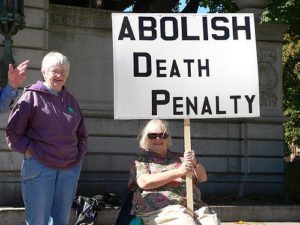 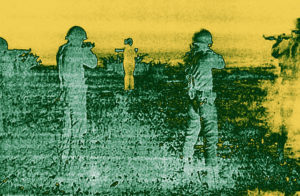 A Utah female escort, Micaela Beth Lawless (yes, last name “Lawless”), lost her appeal before the Utah Court of Appeals  due to not specifying which law she believed was unconstitutional and led to her arrest. 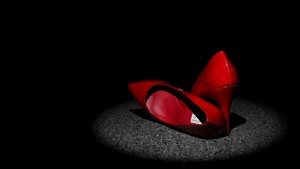 In the late 1980’s, major cities in Utah started targeting sexually oriented businesses such as escort services and adult book and video stores. In an effort to reduce prostitution and preserve a clean-cut curb appeal, Utah cities began making it more difficult for sexually oriented businesses to operate, by requiring all employees of the establishment to have a license for that specific type of business and restricting those business a certain distance away from schools, parks, and churches. Those restrictions along with the cost of licensing each employee and the extended waiting period for licenses to be granted, most sexually oriented businesses have a difficult time remaining operational while staying within the laws of the city and state.

Micaela Beth Lawless, a lawfully licensed escort in Midvale, Utah was arrested for performing her business in the neighboring city of Sandy Utah where she was not permitted to do so without the required Sexually Oriented Business License for that specific city. Lawless did not openly seek clients outside the city she was licensed in, however she was contacted by an undercover officer and asked to meet in nearby Sandy which borders the city of Midvale to the south and east. Fulfilling the request of a potential client, Lawless drove the minimal distance to a hotel within Sandy city limits where she was apprehended by awaiting law enforcement and charged with practicing a Sexually Oriented Business without a Sandy City license. 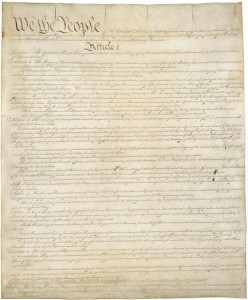 Lawless originally disputed her charges during a hearing that took place at the Sandy City Judicial Court. She claimed that her first and fourteenth amendment rights had been violated. These amendments are what safeguard each citizen’s freedom of speech and expression; however one feels to express themselves. Additionally the Equal Protection Clause found in the Fourteenth Amendment extends from the federal government to state governments the protection of citizens against discrimination.

State or City-Not one in the same

Although Lawless originally argued the unconstitutionality of the state statues listed in Utah Code 10-8-41.5, she then reformed her debate and specified that the Sandy City law governing sexually oriented business licenses is what she found unconstitutional. Her motion to dismiss was denied and she was convicted of the charges. Lawless then appealed her case in the West Jordan Utah Third District Court where she again argued the state statues (that protect the city statues of the same nature) violated her constitutional rights. Unfortunately, because she changed her case with the Sandy Judicial Court to specify the city law versus the state law, her motion to appeal based on the unconstitutionality of the state law was not granted. 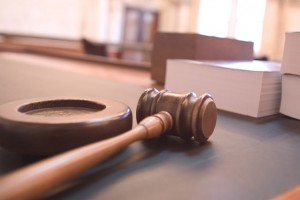 In the case of Sandy City v. Lawless, it states: “In the district court, Defendant abandoned her arguments regarding the state statute. On appeal, Defendant attempts to raise her previously abandoned arguments regarding the state statute; she does not brief the question of the Sandy ordinance’s constitutionality. We thus are not in a position to review the issues raised. We therefore affirm.” When debating charges or appealing a conviction, it is imperative that topics do not get muddled along the way; An experienced criminal defense attorney will ensure that vital information is organized and discussed thus not losing opportunities in the court system.