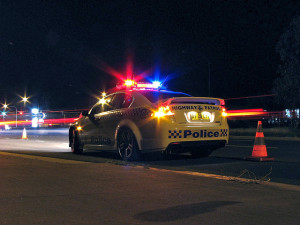 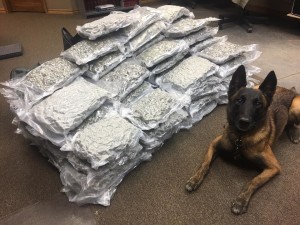 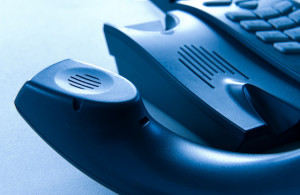 An estranged ex-husband, who allegedly lit his former wife’s car on fire along with multiple others throughout Iron County Utah, is facing a total of six counts of vehicle arson.

Not the right way to get her attention 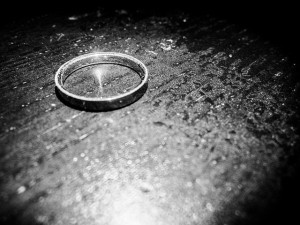 23 year old Issac Wall of Beaver Utah was arrested for multiple counts of vehicle arson after witnesses described a man fitting his description fleeing the scene of the first vehicle was torched. The person living at that Cedar City home just so happened to be Wall’s ex-wife.

In what some are describing as a failed attempt to cover his tracks, Wall left his ex-wife’s car on flames and then went to three random locations throughout the area and ignited an additional five vehicles on fire. Four of the vehicles ended up being a complete loss while the other two had minor damage. 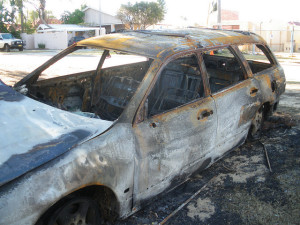 Utah Code 76-6-102 states “A person is guilty of arson if, under circumstances not amounting to aggravated arson [where a home or habited vehicle or building is involved], the person by means of fire or explosives unlawfully and intentionally damages:

a) Any property with intention of defrauding an insurer; or
b) The property of another.”

The charges for arson depend on the value of the property damaged and whether or not anyone was, or could have been hurt. Fortunately, no one was injured in the any of the instances of vehicle arson that Wall was supposedly responsible for. Yet due to the extensive damage and value of the automobiles involved in the vehicle arson, Wall is facing six second degree felonies; each with a possible prison sentence of one to 15 years and a fine of up to $10,000. 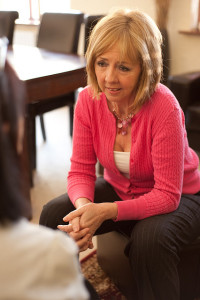 While numerous married couples will attempt counseling at a way of reconciling their relationship, rarely is counseling ever suggested for divorced couples unless children are involved. Divorce therapists and counseling centers are available however, and are often free through religious affiliations or covered by many health insurance companies. For those struggling with the aftermath of a divorce, it is recommended to speak to someone to sort out any lingering issues. For those who have made poor choices following a divorce, such as Issac Wall and his six counts of vehicle arson, it is imperative to seek a criminal defense attorney immediately. 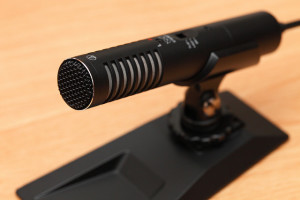 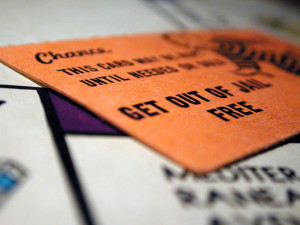