With Utah’s BAC limit lowered to a mere .05%, residents are questioning whether or not the change was necessary or if there was a hidden agenda; perhaps increased revenue for the state? 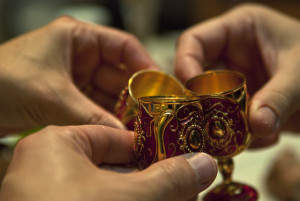 Beginning in December 2018, anyone enjoying a glass of wine with dinner in Utah may want to call a cab or bring along a designated driver. Utah’s new lowered BAC limit will make it almost impossible for any average person to have a single drink and still be legally safe to drive. Although most distressing vehicle accidents where alcohol is a factor involve drunk drivers with a limit well over the current BAC limit, Utah went ahead and set the bar extremely low with a BAC limit of .05%, the lowest in the nation.

Speaking of the rest of the nation, those planning on vacationing in Utah need to read up on laws in Utah that differ from where they are visiting from. The big change that may catch tourists by surprise is the lowered BAC limit. The rest of the country shares a similar BAC limit of .08% which Utah had also agreed upon until recently. Now those who travel through Utah, occasionally having a drink but attempting to be good citizens by staying under the BAC limit may end up with drunk driving charges; charges that are not only being called outrageous, but downright expensive. 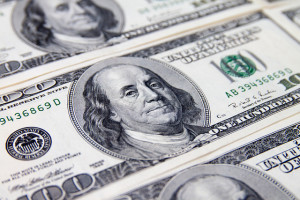 While bars and restaurants throughout Utah are foreseeing the monetary repercussions the new BAC limit will have on their businesses, all Utah residents who enjoy an occasional drink may end up feeling the financial blow as well. Come December of next year, driving with a BAC of .05% or more will result in DUI charges. Driving under the influence of alcohol in Utah is a class B misdemeanor as long as no one was injured and there were no minor passengers in the car. Along with a small stint behind bars and a suspended driver’s license, driving under the influence results in a hefty fine. Although most judges will order an initial fine of $700, it usually ends up costing more than $1,300 after other fees and taxes; More than a thousand dollars for every person that is caught driving under the influence. Until recently, those drivers forking over $1,300 were the ones that pushed the “one drink with dinner” to maybe 2, 3 or more. With the new BAC limit in Utah, there is likely to be an influx of generally responsible drivers facing DUI charges and more money coming out of their pockets.

Losing $1,300 can be devastating to those on a budget or for individuals and families who are living paycheck to paycheck. There are some who won’t be complaining however, and that is the state of Utah. When a hefty fine is paid, the money usually gets redistributed, with a portion going to a state treasury for programs such as: domestic violence activism; school districts; and law enforcement training. The remainder may be divvied up between the courts, cities, and other funds that are not explained entirely. In other words, the state of Utah and all its entities lose nothing with the lowered BAC limit and end up better off financially for it. The residents and business however are the ones losing. 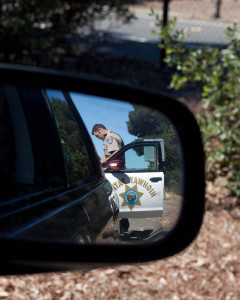 It is important for Utah residents or those visiting Utah to stay informed on current laws so as not to be blindsided when they are quickly pulled over by eager to arrest officers. By limiting drinks, taking public transportation, or arranging a designated driver, it may help to keep any extra “alcohol money” from ending up in the greedy hands of the state. For more information on current and upcoming Utah laws including those regarding the new BAC limit, contact a criminal defense attorney experienced in DUI charges.