A bill to lower the blood alcohol limit in Utah could soon become law and will likely result in a surge of DUI arrests. 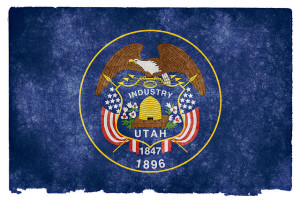 Up until now, all 50 states including Utah had a .08% blood alcohol limit for drivers. The only time drivers faced criminal charges for a BAC lower than .08% was if they were active commercial truck drivers who were not allowed to reach or exceed a blood alcohol limit of.04%. Now Utah may be the first state in the nation to decrease the blood alcohol limit beyond the.08% down to .05%. A bill lowering the blood alcohol limit in Utah recently passed the House and was voted 4-2 by a Senate committee. If the bill passes the senate, it will more than likely result in a spike of DUI arrests from those who enjoy a drink after work or with dinner.

Forgo that drink with dinner 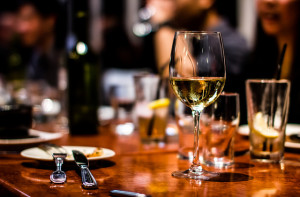 The blood alcohol limit can vary depending on gender and body weight, as well as other factors. According to the National highway Traffic Safety Administration, if a woman weight 100 pounds and consumed within an hour one 12 ounce beer, a 5 ounce glass of wine, or a single shot of a 40% alcohol spirit, according to the revised law, she would be considered legally intoxicated. A 160 pound man would be intoxicated after consuming two drinks. A single glass of wine or a couple beers are common beverage choices for persons to consume with their meal when dining out or stopping for drinks with friends. Unfortunately since Utah is getting closer to decreasing the blood alcohol limit to .05% if HB 155 passes, restaurants may want to ensure patrons have a designated driver before offering the beer and wine list. 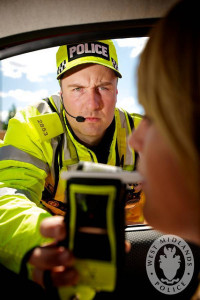 The revisions to DUI laws that were passed by the House and the Senate Committee are as follows: “ A person may not operate or be in actual physical control of a vehicle within this state if the person:

(a) has sufficient alcohol in the person’s body that a subsequent chemical test shows that the person has a blood or breath alcohol concentration of [.08] .05 grams or greater at the time of the test;

(c) has a blood or breath alcohol concentration of [.08] .05 grams or greater at the time of operation or actual physical control.” 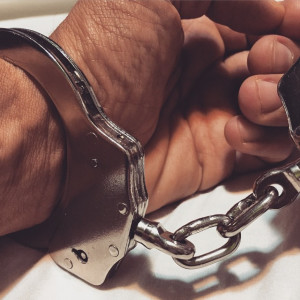 Utah has a zero tolerance law for DUI drivers under the age of 21 and if HB 155 passes, the law for adults would be nearly zero tolerance as well. According to Utah Code 41-6a-505, those found guilty of a DUI (from the new blood alcohol content of .05 % or more) would face:

With Utah pioneering a crackdown on any driving after consuming alcohol, it is more important than ever to make sure those facing charges related to driving under the influence are represented by a skilled criminal defense attorney. 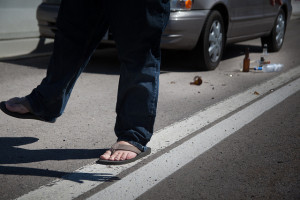 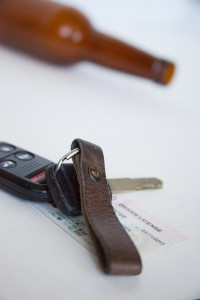 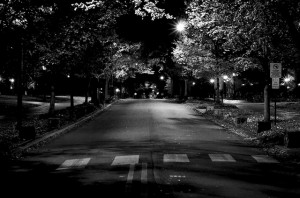 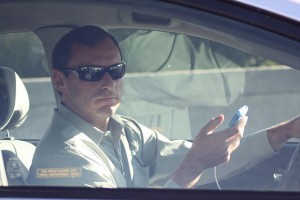