A Utah man impersonating an officer was arrested earlier this month after he made death threats against two men in Saratoga Springs. 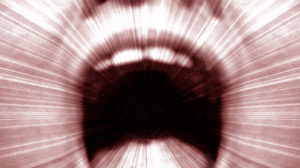 41 year old Jerred Martin Loftus of Eagle Mountain, Utah was arrested after he aggressively approached two men walking on a trail whom he accused of being in the United States illegally. Angry at the men for no apparent reason other than their ethnicity, Loftus told the men he was a correctional officer and threaten to shoot them and hide their bodies. The frightened men called police while Loftus fled the scene on foot, leaving his vehicle nearby with his firearm and ammunition inside. Loftus was later apprehended and charged with aggravated assault and impersonating an officer.

Loftus told the men he was a correctional officer, and while it is unknown if he had been previously, at the time was not an authorized law enforcement official of any kind. Utah Code 76-8-512 defines impersonating an officer as when an individual:

(2) Falsely states he is a public servant or a peace officer with intent to deceive another or to induce another to submit to his pretended official authority or to rely upon his pretended act; or

(3) Displays or possesses without authority any badge, identification card, other form of identification, any restraint device, or the uniform of any state or local government entity, or a reasonable facsimile of any of these items, with the intent to deceive another or with the intent to induce another to submit to his pretended official authority or to rely upon his pretended official act.” 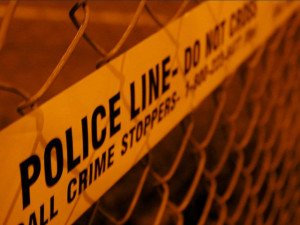 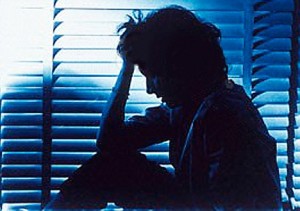