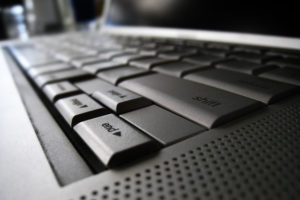 A 25 year old Provo Utah man was arrested for enticing a minor online after a 13 year old girl he was talking to turned out to be an undercover police officer. 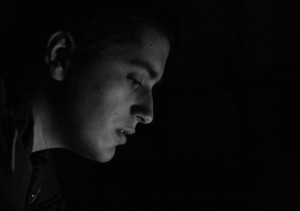 Nicholas Randy Lewis, a married student at BYU in Provo Utah was arrested earlier this month for enticing a minor after he was caught in a sex sting set up by Utah Valley Special Victim’s Task Force to catch online predators. Lewis had been chatting inappropriately for six months with someone who told him she was a 13 year old girl, when in fact it was an undercover officer. Lewis reportedly had sexually explicit conversations with the fake teen and sent her numerous pornographic photos of himself. Twice Lewis asked to meet the girl for sex and although he never actually showed up, he made the plans to engage in sexual activity with the minor which is known by Utah law as enticing a minor.

• Dealing material harmful to a minor. This is in reference to the pornographic images he sent to someone he thought was a minor.

• Enticing a minor since Lewis made the plans to engage in sexual activities with the teen, regardless of whether or not he ever intended to show up.

His inappropriate conversations online that he thought were secretive may have cost him years of freedom as well as thousands in fines. 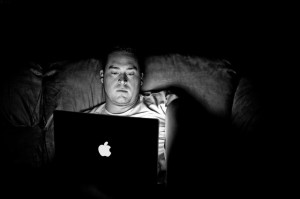 Whenever someone is arrested through a sting, there are several questions that come up. Utah Code 76-4-401 states, enticing a minor happens “when the person knowingly uses the internet or text messaging to initiate contact with a minor.” So who originally initiated the online conversation between Lewis and the fictitious teenage girl? Did he intentionally locate and make contact with someone he believed was a minor or did he just continue chatting with someone that sought him out first? Would he have had the same conversations with someone who was of legal age? Is the 25 year old married student with no criminal record really a predator or just someone who talked inappropriately to the wrong person?

According to Utah law, an officer cannot induce or persuade a person to commit a crime, especially if they would not have been likely to do so anyway. Utah Code 76-2-303 states that “entrapment occurs when a peace officer or a person directed by or acting in cooperation with the officer induces the commission of an offense in order to obtain evidence of the commission for prosecution by methods creating a substantial risk that the offense would be committed by one not otherwise ready to commit it. “ However, under Utah law, giving someone the chance to commit a crime or as 76-2-303 calls “affording a person an opportunity to commit an offense does not constitute entrapment.” 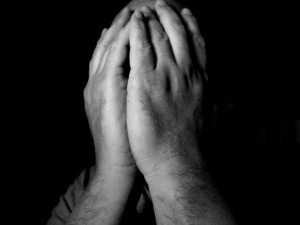 For those facing charges such as enticing a minor, contact an attorney immediately especially when the charges came about following a sting set up by police. The penalties for enticing a minor can range from a class C misdemeanor to a second degree felony, depending on what sexual activity the person was trying to entice the minor to engage in. With anywhere from three months to 15 years in jail on the line and the questionable gray area regarding police entrapment, it is recommended to speak with a criminal defense attorney about the case to ensure that the defendant is being treated fairly and that their rights are not being violated.