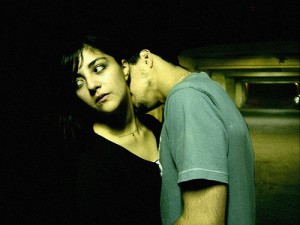 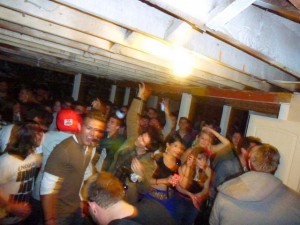 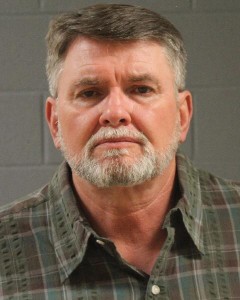 Unlawful sexual conduct can be regarding one or more inappropriate circumstances, but not necessarily sex. According to Matlock’s booking report, his charges of unlawful sexual conduct were listed as statute: 76-5-401.2(2)(IV) which is defined by Utah Code as a crime where the suspect “touches the anus, buttocks, or any part of the genitals of the minor, or touches the breast of a female minor, or otherwise takes indecent liberties with the minor […].”

The charges stem from an incident that happened during the summer at a store in the Red Cliffs Mall. A 17 year old teenage girl was shopping in Victoria’s Secret, a store known for its provocative lingerie, when she entered the dressing room along with the suspect. It is unknown whether or not the victim knew 56 year old James Allen Matlock was accompanying her into the dressing room, but she stated she did not give consent for any unlawful sexual conduct to take place.

With the almost 40 year age gap between Matlock and the victim, there wasn’t that gray area that can happen between young adults and teenagers that look older than they are. However, if a 24 year old is dating someone that looks 19 but is actually only 16, they could face charges of unlawful sexual conduct unless they were unaware of the teenager’s age. The state allows some wiggle room with this law regarding 16-17 year olds, but only up to 10 years (7 years if the age of the teenager was known). The safest bet is to know the age of the person with whom you are romantically involved, and to stay within the lawful age limits to prevent any possible charges of unlawful sexual conduct with a minor. For those who are facing charges associated to relations with a minor, contact a criminal defense attorney.

35 year old Brianne Altice, the Utah teacher charged with having sex with her male students, has pleaded guilty to 3 counts of forcible sexual abuse, each a second degree felony. Although she was likely incapable of forcibly holding down her victims, her stewardship over them deemed her actions emotionally abusive. She will appear in court for sentencing on May 28. 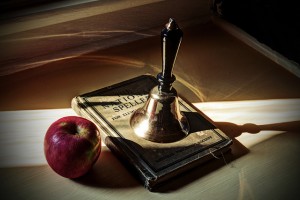 Altice was in a position of trust and betrayed that when she engaged in sexual misconduct with students in her care. Altice was an English Teacher at a high school in Davis County Utah since 2012.  She was first arrested in late 2013 after one of her students came forward disclosing their sexual relationship. After this boy testified against her, two more male students also came forward with allegations. Even if the 16-17 year old boys had consented to their relationship, because of her being in a position of authority over them, the charges of forcible sexual abuse would still stand.

Altice’s guilty plea was essentially part of an agreement to dismiss the 11 other counts against her. For her deal, she is facing up to 45 years in prison. Had she not taken the deal, her fate would be unknown as she would have had 4 separate trials. Although her future may seem grim, she is now only going to serve time for 3 charges of forcible sexual abuse instead of the original 14 including rape charges which would have unquestionably landed her life in prison. If you are facing charges that you will undoubtedly be found guilty for, a good criminal defense attorney can find opportunities to lessen the charges against you and decrease your time spent behind bars.