A warning for those Utah residents with four legged furry family members, any dogs that move may be in danger of being shot by police. 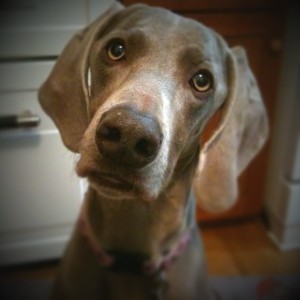 On June 18, 2014 Salt Lake City police officers were searching a Sugar House neighborhood looking for a 3 year old boy who had been reported missing. One officer entered into a latched, fenced yard and encountered a dog instead. The 2 year old Weimaraner dog became startled at the intruder in uniform and ran toward the officer, barking. The officer aimed his weapon and shot the young dog, killing it. The missing child was later found safe and sound at home.

The heartbreaking story of Geist the dog is just one of numerous cases of people’s pets being shot by police even though they were safely secured in their home or yard. One of the most common scenarios in which dogs are shot by police is when officers are executing a search warrant and enter a home without being invited by the residents. Most pets would bark, growl, or even run after someone coming into a house uninvited-especially if they sense their owner’s tensions running high from an unwelcome search warrant.

Regarding the shooting of Geist the dog, a federal judge ruled that the police officer who shot Geist acted appropriately for the circumstances. This same ruling is found often in cases where dogs are shot by police. In December a Michigan couple whose two dogs were shot and killed while retreating to the basement from police was shocked at the federal court ruling. A judge told them if a dog moves or barks, a police officer is allowed to shoot to kill. Any dog who doesn’t bark or move a muscle will not be shot by police; in other words, any dog that doesn’t act like a dog is safe from harm.