The estranged husband of a Salt Lake City restaurateur and prominent LGBT activist was charged with aggravated arson and murder in connection with a deadly home fire. 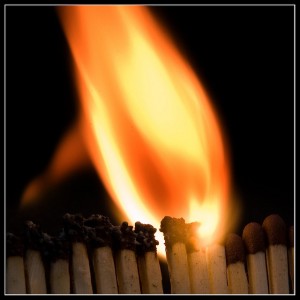 Shortly after 1:00am on Sunday, May 23, 2016 a fire was reported at the home of John Williams, a retired partner of Gastronomy Inc. who served the company for over four decades. Neighbors could hear screaming for help from a top story room, but fire fighters were unable to get Williams out in time. 72 year old John Williams was pronounced dead at the scene.

Cause of fire suspicious

Authorities originally stated that the fire was suspicious and likely not an accident. During the investigation which had been determined to be aggravated arson, witnesses claimed to see Williams’ estranged husband, 47 year old Craig Crawford near the home shortly after the fire was reported. According to court documents, Williams filed for a divorce from Crawford earlier this month and attempted to get a restraining order as well. No more information has been released regarding the couple’s marital issues, yet Crawford was considered an initial suspect early on in the investigation. 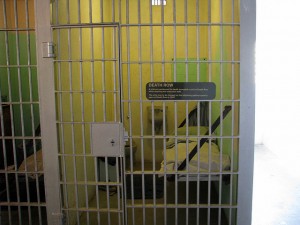 Since a death occurred because of the fire, Crawford is also facing aggravated murder or criminal homicide. Aggravated murder has the potential to be a capital felony if prosecutors file notice of intent to seek the death penalty. If not, it will be an additional first degree felony. Crawford is currently being held on 1 million dollar bail.