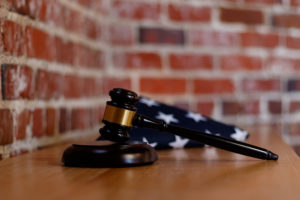 Active jurors in highly publicized cases are told not to discuss court matters with others or watch, listen, or read any news or social media coverage regarding the trial because these can negatively affect the jury ruling. 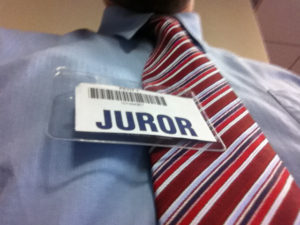 In previous years, avoiding media coverage of a high profile case was easier. Turning off the radio or television during the news hours and refraining from reading the main page of a newspaper was usually enough to help jurors keep their opinions based solely on court approved testimony and evidence. Jurors were not accustomed to having a constant stream of information at the fingertips any time of day.

Bombardment of the media

Nowadays, news sources are available 24/7 on television while also having a large presence on social media. These immediate sources of news are available instantly to anyone with a smart phone or access to a computer. These sources may be read by millions, yet may contain speculative information written to gain attention or ruffle feathers, not to spread truth and justice. 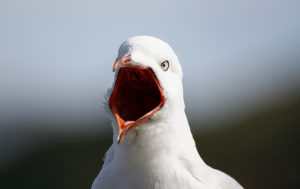 Beyond what is posted by news sources is the ever-growing oversharing of public opinions. These rants are usually shared on private social media accounts and are viewable to anyone on the news feed of all their followers, whether the opinion is sought after or not. Avoiding these blatant posts would require a person to avoid checking their social media, which may be impossible for some to do.

Many jurors continue to use social media during a trial while others have gone as far as to post live tweets during the court proceedings. This can result in a mistrial and loss of time and money for those working on the case.

• In the July 2014 case of a foster father accused of murder and child abuse, a juror was found to have tweeted opinions about the case and his disdain of jury duty starting before he was even selected to serve on the jury.

• A New York juror during a 2015 robbery trial was fine $1,000 after her constant postings on social media caused the case to go to mistrial.

• In June 2017, the jury foreman for an attempted murder case in Pennsylvania caused it to be declared a mistrial after the jury foreman continually posted updates on Facebook which were then flooded with heated comments of debate. 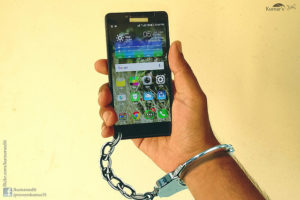 In an attempt to keep juror’s away from social media and their views during a trial private and untarnished, some cases require juror’s to be sequestered from the world for a time. This can include housing them away from home and family while confiscating cell phones and laptops. Those that find their way around these barricades may end up removed from jury duty while some also face hefty fines or even jail time. Those that follow the rules but are tired of being isolated may not take the necessary time needed to properly deliberate a case. The jury members’ growing feelings of homesickness and isolation could cause them to do whatever possible to ensure they home sooner.

Social media has been shown to have an increasingly negative effect on jury trials, whether through jurors misuse of social media or through their desire to return to it. According to Utah Courts, “American citizens have the right to a fair trial and jurors ensure this right is upheld. “ Defendants that feel their case may have been unfairly judged due to outside influences on jurors or through sequestering causing jurors to come to a verdict prematurely should consult with their attorney regarding how to proceed.