When someone breaks the law in Utah, they may lose certain freedoms however there are prisoners’ rights that are to be upheld during the legal proceedings as well as after those individuals have been incarcerated. 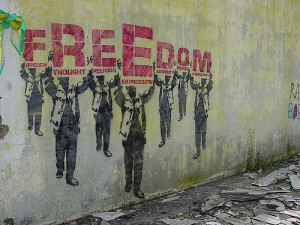 Photo by: The Unnamed

Human rights, often referred to as inalienable rights are given to all men and women for simply being human. These rights are indivisible and universal. They do not differ depending on gender, race, ethnicity, nationality, or language. In the United States, these rights are protected by the Constitution and Bill of Rights. Internationally, these rights are protected under the Universal Declaration of Human Rights adopted by the United Nations which defines rights of freedom of religion, life, and opinion while protecting all from discrimination, slavery, torture. No one is to deprive another of any basic human rights unless done legally through a court of law.

Although human rights are permitted by all, when someone is placed in jail or prison, they end up losing the right to exercise some of their basic civil liberties for a time such as:

• The right to freedom;

• The right to vote;

• The right to bear arms;

• The right to serve on a jury; and sometimes

• The right to life (death penalty).

An incarcerated person may temporarily or permanently lose the right to enjoy some basic human rights however prior to their arrest as well as during court and even while incarcerated, they maintain certain rights and protections regardless of the crime for which they are accused. These protections of prisoners’ rights are explained in the Fourth, Fifth, Sixth, and Eight Amendments to the Constitution of the United States. 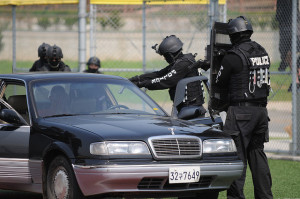 The Fourth Amendment protects those suspected of a crime with:

• The right against unreasonable searched and seizures.

The Fourth Amendment to the United States Constitution reads: “The right of the people to be secure in their persons, houses, papers, and effects, against unreasonable searches and seizures, shall not be violated, and no Warrants shall issue, but upon probable cause, supported by Oath or affirmation, and particularly describing the place to be searched, and the persons or things to be seized.”

The Fifth Amendment also protects those facing crimes with:

• The right to remain silent;

• The right against double jeopardy;

• The right to avoid self-incrimination;

The Fifth Amendment to the Constitution states: “No person shall be held to answer for a capital, or otherwise infamous crime, unless on a presentment or indictment of a Grand Jury, except in cases arising in the land or naval forces, or in the Militia, when in actual service in time of War or public danger; nor shall any person be subject for the same offence to be twice put in jeopardy of life or limb; nor shall be compelled in any criminal case to be a witness against himself, nor be deprived of life, liberty, or property, without due process of law; nor shall private property be taken for public use, without just compensation.” 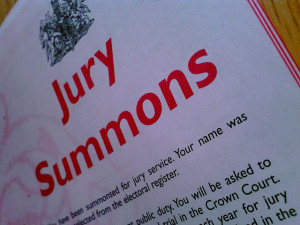 If someone is charged with a crime and is facing a court of law, the Sixth Amendment ensures they have:

• The right to a speedy trial;

• The right to a public trial;

• The right to an impartial jury;

• The right to cross examine a witness;

• The right to an attorney;

According to the Sixth Amendment, “In all criminal prosecutions, the accused shall enjoy the right to a speedy and public trial, by an impartial jury of the State and district wherein the crime shall have been committed, which district shall have been previously ascertained by law, and to be informed of the nature and cause of the accusation; to be confronted with the witnesses against him; to have compulsory process for obtaining witnesses in his favor, and to have the Assistance of Counsel for his defense.”

When someone is incarcerated, they continue to have rights. These include:

• The right to a reasonable bail; and

• The right against cruel and unusual punishment.

The Eighth Amendment wraps up the civil liberties allowed to all defendants as well as a prisoners’ rights while incarcerated. It states: “Excessive bail shall not be required, nor excessive fines imposed, nor cruel and unusual punishments inflicted.” 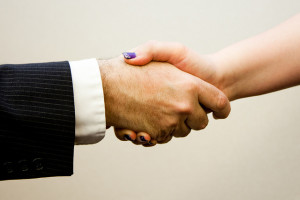 It is vital to those seeking legal counsel to understand their constitutional rights during an arrest as well as in court proceedings and prisoners’ rights if incarcerated. With the help of a qualified criminal defense attorney, these basic human rights will be upheld by law. 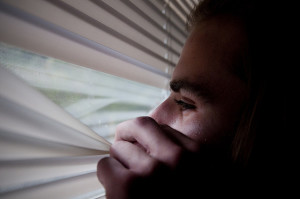 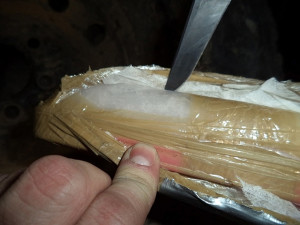 A Cedar City Utah woman offered self-incriminating information to police which led to her arrest on charges of sexual exploitation of a minor. Her arrest came less than a month after her husband was arrested for similar charges. 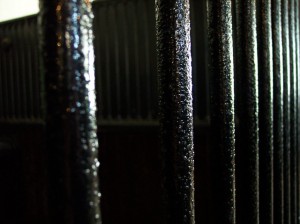 32 year old Chad Ryan Huntsman of Cedar City Utah was arrested on September 3 after evidence surfaced that he had been downloading child pornography online. Police confiscated computers and smart phones from the Huntsman home where several hundred child pornography images were discovered. Mr. Huntsman was charges with sexual exploitation of a minor and aggravated child sexual abuse since some of the images found were of Huntsman with a child.

Following her husband’s arrest for child abuse and child pornography, 26 year old Jessica Lynn Huntsman was speaking with investigators when she openly offered self-incriminating information. The information presented was how she would view the child pornography along with her husband. Once this statement was made, an investigation was opened on Mrs. Huntsman. Her phone was taken as evidence where a few images of child pornography were discovered. She was booked into Iron County Jail on charges on sexual exploitation of a minor.

Always have an attorney present

Regardless of whether or not there is evidence lurking out there that could put a person behind bars, it is always best to speak with investigators while being accompanied by an attorney. Although evidence was found showing Mrs. Huntsman had been involved in sexual exploitation of a minor, it isn’t uncommon for spouses to openly blame themselves for crimes committed by their significant other. This self-blaming can lead authorities to open an unnecessary investigation against a spouse, suspecting they are also guilty of a crime. A criminal defense attorney can help guide suspects and their spouses on how to best speak with authorities, especially when emotions are running high.