According to the Centers for Disease Control and Prevention, there are roughly 40 million elderly drivers in the United States and they are at a higher risk of getting wounded or injuring someone else in a vehicle crash the older they get. 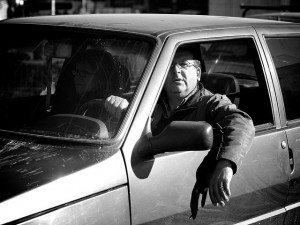 Elderly drivers are at risk of injury every time they get into a car. As they age, their bodies are less able to withstand injury. A crash that would leave younger drivers with bumps and bruises may leave elderly drivers with shattered bones and internal hemorrhaging. Beyond their own safety, there is risk to the well-being of those around them.

Although many elderly drivers can still be excellent drivers, their eyesight, memory, and reaction time can deteriorate dramatically. These senses can begin failing for the younger of the elderly drivers, such as those between the ages of 65 and 70; however most driving problems don’t increase until well into their 80’s. The National Institute of Health states that these depreciations with age can cause “Common mistakes of older drivers [which] include:

• Failing to yield the right of way

• Failing to stay in lane

• Speeding or driving too slowly.”

Elderly drivers that are responsible for accidents will face the same charges as younger drivers. Depending on the severity of the accident, this can include charges such as reckless driving and vehicular homicide.

Use wisdom behind the wheel 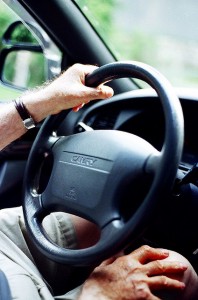 Most elderly drivers have several decades of experience behind them before they hit the road each day; however they need to use their years of wisdom to decide when it is a good time to hang up the keys. For those elderly drivers who are already facing charges for severe crimes that stem from vehicle accident, get in touch with a criminal defense attorney to help avoid spending the silver years behind metal bars.