Theft of pets are on the rise in Utah and many residents are inquiring what the laws are regarding stealing someone else’s companion animal. 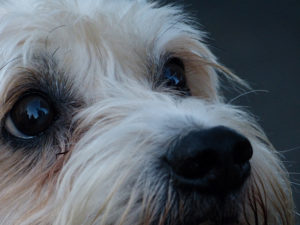 Most people that own pets will say their fur-babies are family. According to Utah law however, pets are not children; they are considered property instead. Stealing a pet is not kidnapping or dognapping- it is theft. Theft of property such as a dog, cat, bike, or DVD player is punishable depending on the value of the property. Although pet owners would say it is impossible to put a dollar amount on a pet, many animals were either purchased or adopted for a fee which could be used to determine a monetary amount. 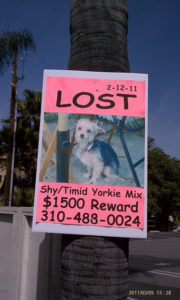 Domesticated pets such as small mammals and cats do not have a high monetary value but purebred dogs and specialty or exotic animals can range greatly in price and value. Birds such as large Cockatoos and Macaws can be worth thousands of dollars while purebred dogs can vary from $300 to as much as $14,000 depending on the type of dog, their lineage, and whether or not they come with papers. The punishment for theft of a pet depends on what that animal is worth. According to Utah Code 76-6-412:

These charges are enhanced if the offender has prior offenses related to theft, burglary, or robbery.

Reason for stealing an animal 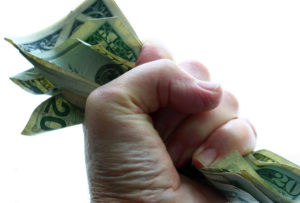 The majority of pet thefts occur for the purpose of making a dishonest profit by reselling the animal, however there are other reasons for stealing pets that could result in separate charges.

• Waiting for the reward. Many times when a pet goes missing, the family will offer a reward for the safe return of their furry family member. Some pets are stolen and then given back to the family once the reward is offered. Even if the plan is to return to pet, it is still considered theft or perhaps wrongful appropriation which is punishable one degree lower than theft according to Utah Code 76-6-404.5.

• Relocating a neighbor’s pet. Some pet thefts occur from a disgruntled neighbor getting rid of a nuance animal.There have been cases throughout Utah of animals being stolen and dropped off in remote areas or even let out of a fenced yard. Stealing a pet to abandon it or releasing it on the street could constitute cruelty to animals if the animal is left in what section 76-9-301 states to be a “situation where conditions present an immediate, direct, and serious threat to the life, safety, or health of the animal.” Charges for intentional abandonment of an animal can range from a class C to class B misdemeanor. 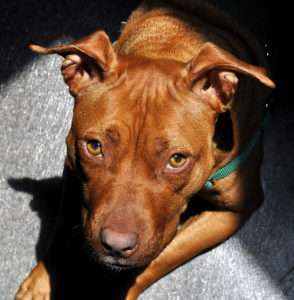 • Fighting dogs. Sadly, some breeds that get a bad rap for being prone to dog aggression are often stolen based on that natural tendency. Pit bulls which are quickly becoming a beloved pet among families also have a history of violence towards other dogs and people if they are treated or raised poorly. This breed is known for being powerful while doing a lot of damage when they do attack and that may be why they are so popular in the illegal dog fighting ring. If dogs are stolen for use in dog fighting, the charges can include theft as well as third degree felony charge for training or causing a dog to fight as stated in Utah Code 76-9-301.1.

While there is an uptick of pet thefts throughout Utah, there are also many animals that go missing without any human involvement. Missing pets should be reported to animal control and posted on flyers as well as social media sources to get the word around. If someone truly feels their pet has been stolen, the owner should notify the authorities while also keeping an eye on resale sights such as Craigslist and Facebook yard sale sights. For anyone charged with stealing a pet whether to make a quick buck, get back at a neighbor, or commit another crime involving the pet, it is important to speak to an attorney about the charges prior to admitting fault to police.