A peeping Tom has been arrested for voyeurism of a child after being caught spying on a young girl in a dressing room of a Salt Lake department store. 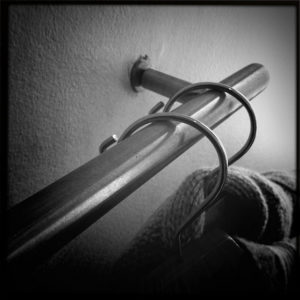 36 year old Jorge Leon-Alfaro was arrested Saturday after an alert mother spotted Leon-Alfaro holding a handheld device under the dressing room stall at Rue 21 where her 12 year old daughter was trying on clothes. Leon-Alfaro was in the dressing room next door to the young girl when he attempted to record the girl while she was changing. Furious, the girl’s mother followed Leon-Alfaro, confronting him about his actions while recording the exchange on her phone. Police arrived shortly after and after reviewing the mother’s testimony as well as other witnesses on scene, arrested Leon-Alfaro for voyeurism of a child.

Voyeurism of a child

Authorities are commending the mother as well as others at the scene for being alert and noticing what was happening. During an age when many parents and bystanders may have had their heads buried in their phones, the individuals present were paying attention to their surroundings and were able to stop the suspect before he could continue the disturbing behavior.