When someone is battling chronic or acute pain, they are often prescribed addictive opioids when using marijuana for pain relief may be a safer alternative. 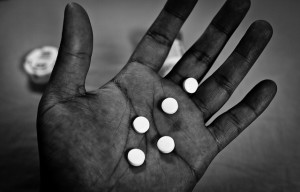 According to the Centers for Disease Control and Prevention, “91 Americans die every day from an opioid overdose” and unfortunately, “opioid-involved deaths continue to increase in the United States.” The CDC also stated that “deaths from prescription opioids-drugs like oxycodone, hydrocodone, and methadone-have more than quadrupled since 1999”. This may be due to the fact that “since 1999, the amount of prescription opioids sold in the U.S. nearly quadrupled [even though] there has not been an overall change in the amount of pain that Americans report.“ So why do doctors continue to mass prescribe dangerously addictive and obviously overused opioids to help their patients manage pain?

Opioids continue to be used to handle pain because there isn’t much out there that can replace them….legally. Medical marijuana has been tested repeatedly and consistently proves to be beneficial in reducing discomfort for those individuals who struggle with chronic pain. It is also being studied for use in acute pain episodes with positive results. Even though using marijuana for pain relief has been proven to be a successful alternative option that is natural and far safer than opioids, not all U.S. citizens have access to it since several states still consider marijuana an illegal substance. Some states such as Utah go as far to label it a schedule I drug along with methamphetamine and cocaine.

Marijuana use around the nation 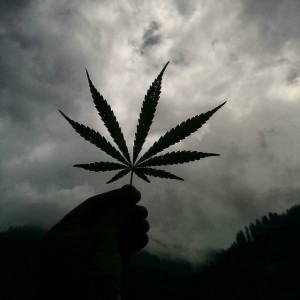 Over the last several years, 26 states as well as Washington D.C. have come to the realization that marijuana isn’t as dangerous as once believed and has proven qualities in fighting chronic and acute pain. Those 26 states and Washington D.C. have all legalized marijuana for medical use. Seven of those states along with D.C. also allow their residents to use marijuana recreationally, just as all states do with alcohol. When will the other states including Utah get on board and legalize marijuana at least for medical use?

There were two bills regarding medical marijuana that Utah lawmakers were working on but unfortunately, only one bill passed and it doesn’t do anything to help those struggling with pain. House Bill 130 that allows medical marijuana to be researched passed the Utah State Legislature, but marijuana has already been researched for medical use; it is time to give pain sufferers in Utah another option besides prescription opioids. Some Utah residents who are frustrated with Utah lawmakers dragging their feet allowing marijuana for pain relief end up taking matters into their own hands. They may cross state lines to take advantage of neighboring states’ leniency towards marijuana only to be busted once they return to Utah with marijuana in their possession or simply in their system. Their attempt to find something else besides opioids to manage pain may land them in jail. 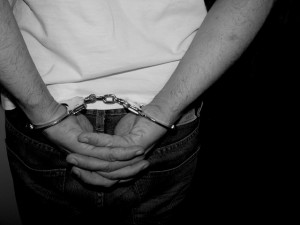 Utah law currently prohibits the possession of marijuana and Utah residents are not even allowed to have it in their system when driving. Marijuana metabolites can stay in the system for up to four weeks which makes it impossible for residents to find relief in other states before driving home to Utah. Possession of less than one ounce of marijuana may result in a fine up to $1,000 and the individual charged being incarcerated for up to 6 months.These same charges apply to driving with a measurable amount of marijuana or metabolite of marijuana in the person’s body. Possession of greater quantities or repeat offense may result in greater charges. This may seem unfair for those using marijuana for pain relief, but it is still Utah law.For more information on criminal charges for using marijuana for pain relief, contact a criminal defense attorney.