It’s a common misconception that someone will not be pulled over by police unless they give law enforcement reasonable suspicion that a traffic violation or crime is or has been committed. 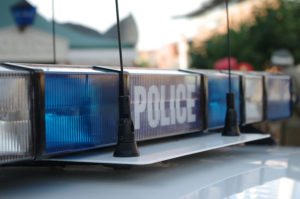 According to the Prosecution Manual listed by the State of Utah, “in order to stop a motor vehicle, an officer must have [reasonable suspicion] that a public offense is occurring or has occurred. There are many legitimate reasons for such a stop which include, but are not limited to suspicious activity, traffic violations, and equipment violations.” Some of the most common reasons that a driver in Utah may be pulled over include:

Drivers will usually avoid being pulled over as long as they refrain from giving law enforcement one of the above reasons to execute a traffic stop. There are some instances however when law enforcement does not need reasonable suspicion to stop a vehicle.

Section 6.4 of the State of Utah’s Prosecution Manual states that “there are times and situations when reasonable suspicion is not necessary for an officer to approach a vehicle or begin an investigation. ( . . . ).” One of the examples given is:

• If an officer happens upon a vehicle that is already stopped or disabled.

Other possible loopholes around an officer having reasonable suspicion to stop a vehicle include:

• During an Amber Alert when police are permitted to pull over all vehicle in the area of the Amber Alert to search for a missing child;
• If the vehicle matches the description of another that was used in a crime or that was involved in an accident; or
• If an officer misunderstands a law but had reasonable suspicion based on their faulty interpretation of said law. (Heien v. North Carolina) 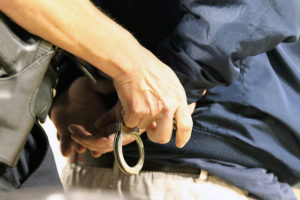 Criminal charges not related to traffic violations may result if a driver is pulled over in Utah. These charges can stem from behavior or crimes that may have gone unnoticed had the traffic stop not taken place such as if the driver was in possession of drugs, was driving under the influence, or had warrants out for their arrest. Any drivers in Utah who are facing criminal charges following a questionable traffic stop are encouraged to speak to a qualified defense attorney to ensure that their constitutional rights have not been violated.