After more than 20 years, multiple people have come forward as victims of sexual abuse that took place at a home daycare in Utah.

Not so trustworthy care 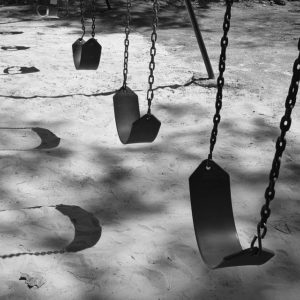 When a parent drops their child off at a daycare, they are entrusting other people with the safety and well-being of their child until their return. For multiple families in Utah, their trust in a caretaker was broken due to the discovery of horrifying sexual abuse. Sadly, the families remained unaware of the abuse for two decades. After their children were grown with some having families of their own, several Utah families discovered that their children had suffered sexual abuse at the hands of the childcare provider’s son who lived in the residence of the daycare.

Abuse by teen, charged as adult

35 year old Theodore Joseph Heaps of Salt Lake City was arrested sexual abuse and rape of a child after a victim came forward with allegations that Heaps had raped her while she was 12 years old and in the care of Heaps mother who ran a daycare out of her home. Heaps, who was between 15 and 17 years old at the time of the sexual abuse, admitted to the allegations, and also stated that there were multiple victims over a three year period.

Although the abuse took place long ago, authorities were just recently made aware of the crimes and charges were swiftly made against Heaps as soon as the district attorney gave the green light. Heaps is currently facing three first degree felonies: two for sodomy on a child and one for rape of a child. More charges could surface as other victims come forward. For help with criminal charges regarding current or past crimes, contact a criminal defense attorney.