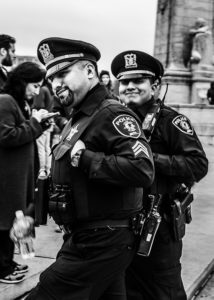 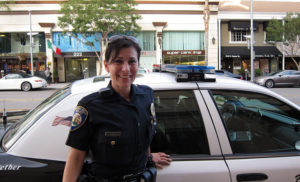 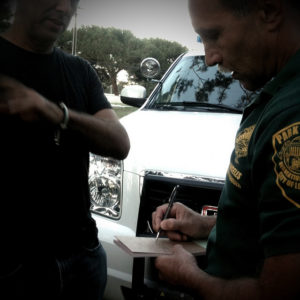 The Textalyzer is a new tech item that gives police access to a person’s phone history after an accident, but does it also sanction law enforcement to invade someone’s privacy? 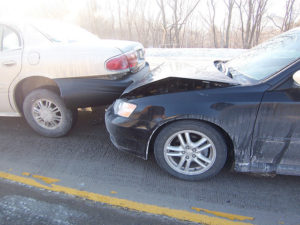 The state of New York, along with multiple other locations across the country, is eager for their police department to begin using a new gadget known as the Textalyzer. If it makes it through the New York State Senate, Utah won’t be far behind. The term “Textalyzer” is a spin-off of the breathalyzer except instead of detecting alcohol use, it would detect whether or not a phone was being used prior to a collision. The Textalyzer is a handheld device which officers can connect directly to a person’s phone at the scene of an accident and in less than two minutes, detect if there was any phone activity in the moments leading up to impact.

The Textalyzer device is allegedly meant to only detect if there is activity on a phone but there are a few possible flaws:

• Will it truly be able to distinguish if a person was actively looking and using their phone or if there unattended phone was merely receiving calls or texts?

• What if there is activity on the phone, but it was being used hands-free which is legal?

• Does the Textalyzer know whether or not a passenger was using the phone and not the actual driver?

In order to help prevent some of these flaws, simply detecting any activity on the phone won’t be enough. To help reduce flaws with the Textalyzer, it may need more access to a person’s private cell phone history in order to protect that person from being falsely accused of cell phone use while driving. 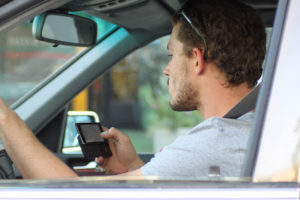 Some reports state the Textalyzer could tell what apps were used prior to a collision and if the driver was sending content or just receiving it. This means if someone receives a message on Tinder or another private social media app or sends one themselves it could end up publicly documented in a police report. Even then, there is no way to tell who was using the phone in the car unless of course the driver was alone. To really know for sure when two or more persons were in the car, the content of messages such as a picture taken by a passenger or a reply to a text made by a passenger in behalf of the driver might have to be evaluated to tell who was actually using the phone. In order to not be falsely accused of texting or Facebooking while driving, a large amount of the driver’s private phone history would have to be disclosed and likely documented in a report.

The Fourth Amendment reads: “The right of the people to be secure in their persons, houses, papers, and effects, against unreasonable searches and seizures, shall not be violated, and no Warrants shall issue, but upon probable cause, supported by Oath or affirmation, and particularly describing the place to be searched, and the persons or things to be seized.” The Textalyzer would give law enforcement the right to search a person’s private property: their cell phone. It would also give police the right to illegally seize information found on the phone that belongs solely to the owner. 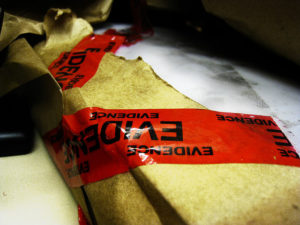 The Textalyzer may be a simple, easy-to-use device, but realistically it is nothing more than a convenient back door approach for law enforcement to get around going through the proper channels meant to protect a person’s Fourth Amendment rights. If the wool is removed and the Textalyzer is seen as the invader of privacy that it is, officers would have to return to legally obtaining a warrant to search the records of a phone. This may be a longer process than the Textalyzer, but the extra time is worth it to ensure no one’s Constitutional rights are violated.