What is the statute of limitations for criminal cases in Utah and how does it differ for misdemeanors and felonies? 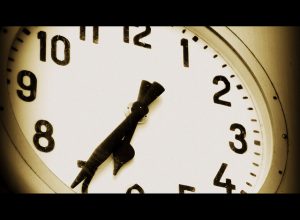 Sometimes when a crime has occurred, the person suspected of the crime is questioned, arrested, and soon after faces their day in court. Other times, the case can drag on as law enforcement and prosecutors gather evidence and testimonies in order to build their case against the suspect. When there has been no activity or questioning related to the case for weeks or months at a time, it may give those involved a false sense of security that they have somehow dodged an arrest and are in the clear. Imagine their surprise down the road when the investigation picks up speed and they end up facing charges after all. This may not seem fair and those facing delayed charges may wonder why so much time is able to pass while they remained in legal limbo. Surprisingly however, Utah law grants law enforcement and prosecutors a lengthy window of time to file criminal charges, with some cases being granted no limit on time. 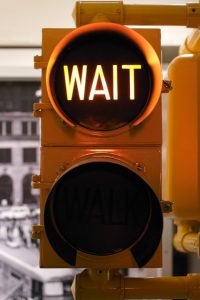 The waiting game is difficult, especially when one is waiting to see if their life will drastically change due to criminal charges. If someone knows what type of charge they could be facing, they may be able to have an idea of how long the case could legally sit open prior to charges being made. Some of these statutes of limitations can be found in Utah Code. Section 76-1-302 states:

No time limits for some charges

Section 76-1-302 adds that prosecution on some of the major offenses “. . . may be commenced at any time if the identity of the person who committed the crime is unknown but DNA evidence is collected that would identify the person at a later date. [This] does not apply if the statute of limitations on a crime has run as of May 5, 2003, and no charges have been filed.”

Legal counsel prior to charges