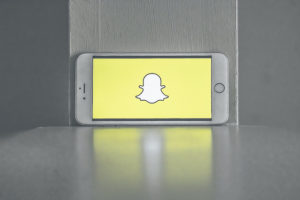 A Utah man who chose to fire shots at a substation transformer has been indicted on a federal offense of destruction of an energy facility.

Injudicious choice of a target 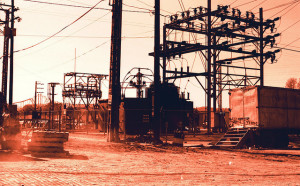 57 year old Stephen Plato McRae of Escalante, Utah is charged with a federal offense of firing shots at the Garkane Energy Cooperative’s Buckskin substation transformer which left a transformer severely damaged and large portions of Kane and Garfield Counties without power for eight hours. According to the Department of Justice, U.S. Attorney’s office for the District of Utah, on September 25th 2016 a witness to the investigation of the transformer shooting led authorities to a firearm belonging to McRae which was believed to have been used in the destruction of the substation transformer. 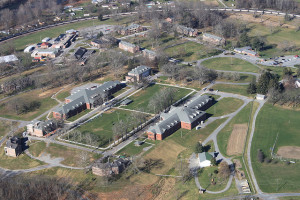 Destruction of an energy facility which is defined by 18 U.S. Code § 1366 as “a facility that is involved in the production, storage, transmission, or distribution of electricity, fuel, or another form or source of energy, or research, development, or demonstration facilities relating thereto, regardless of whether such facility is still under construction or is otherwise not functioning (. . . )” is considered a federal offense and those found guilty will face time in federal prisons located outside the state of Utah. Although shooting at a transformer was obviously a foolish choice, it may be difficult distinguishing what constitutes a federal crime and what is considered by the State of Utah to be criminal mischief. Utah Code 76-6-106 states: “A person commits criminal mischief if the person ( . . . )recklessly causes or threatens a substantial interruption or impairment of any critical infrastructure.” Critical infrastructure can involve many systems including “any public utility service, including the power, energy, and water supply systems”. Anyone facing state or federal charges is encouraged to seek counsel from a reputable criminal defense attorney.

Gold or silver jewelry are common items of theft in Utah, but so are pipes, cables, and wires made of copper.

From hobby to crime 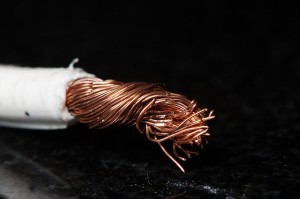 Beyond the precious metals used for jewelry, other metals such as copper also have a high value. As people became aware of this, they began searching for copper to turn around and sell for profit. Rummaging through trash cans and salvage yards, stripping wires hoping to reveal copper wiring turned into a time consuming yet financially rewarding hobby for many people. Unfortunately, many individuals were so desperate for cash they began stripping wires that were still being used.

The FBI issued a report on copper thefts claiming “copper thieves are threatening US critical infrastructure by targeting electrical sub-stations, cellular towers, telephone land lines, railroads, water wells, construction sites, and vacant homes for lucrative profits. The theft of copper from these targets disrupts the flow of electricity, telecommunications, transportation, water supply, heating, and security and emergency services and presents a risk to both public safety and national security.” Utah is well aware of these infrastructure threats. Back in 2006, over 6 miles of copper was pulled from the ground going to light poles along I-15 in Salt Lake City. As the lights went out, so did half a million dollars of copper wiring. 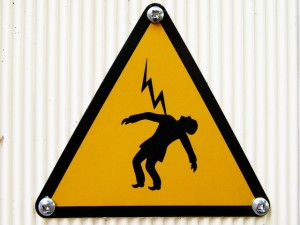 Copper theft could land the thief with jail time from charges such as theft, burglary, criminal mischief. More serious to criminal charges is the threat to their life. Taking wires that are connected to electrical equipment is extremely dangerous, and if an electrical shock doesn’t kill the person touching the live wires, it will do some irreparable damage. The risk of criminal charges and injury isn’t worth the price of copper. Leave it connected.