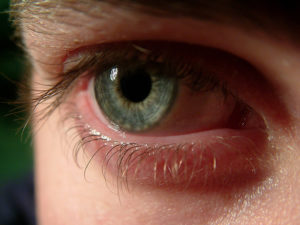 A Utah man was booked into Cache County jail on felony child abuse charges after he threw a corrosive substance on two young children, resulting in burns to their skin. 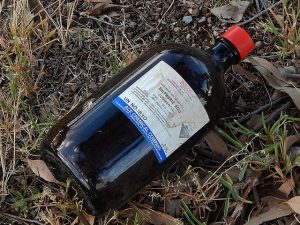 32 year old Jason Keith Summers of Smithfield, Utah was arrested after he entered onto a neighbor’s property and threw a substance thought to be sulfuric acid on two young children playing in the yard. Sulfuric acid is a common ingredient in drain cleaner and fertilizer which can not only cause burns and tissue damage but also blindness. Both children suffered chemical burns to their skin, one who had the chemical thrown on his face required additional treatment from a specialized burn center. After trying to flee custody, Summers was finally booked into jail on multiple charges including second degree felony child abuse.

Utah Code 76-5-112.5 states: “Unless a greater penalty is otherwise provided by law:

(a). . . a person is guilty of a felony of the third degree if the person knowingly or intentionally causes or permits a child or vulnerable adult to be exposed to, inhale, ingest, or have contact with a controlled substance, chemical substance, or drug paraphernalia;

(i) the person engages in the conduct described [above]; and

History of drugs and violence

Perhaps in defense of his actions, Summers alerted police that he had used drugs the day of the chemical attack and law enforcement agreed Summers appeared under the influence of something. Court records further indicate Summers has a lengthy history of aggressive behavior while under the influence of illicit substances. While drug use may cause individuals to behave in ways they normally wouldn’t, they are still ultimately held responsible for their actions. Hopefully a treatment plan to overcome addiction will be included with the punishment handed down to Summers so he can stop the cycle of drug use and criminal actions.