Once someone has pleaded guilty or been found guilty of a crime, sentencing will soon follow which depends on many factors specific to the case as well as Utah law and the sentencing guidelines stated by the Utah Sentencing Commission. 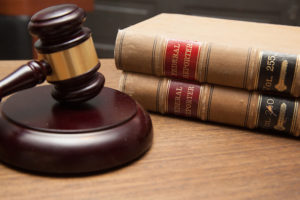 When someone breaks the law, the crime committed could be a minor offense such as an infraction, a more significant offense like a misdemeanor, or even a serious felony offense. What each crime is classified as along with the possible punishment for breaking that specific law can be found in the Utah State Code. Infractions such as most traffic violations do not result time behind bars, just a monetary fine no greater than $750. Misdemeanors are offenses that are considered worse than infractions, but not as severe as a felony and can result in fines and jail time. According to Utah Courts, a misdemeanor offense is broken down into three categories that include:

A felony is the most severe of crimes and could result in a fine and prison. Felonies are categorized into four groups: 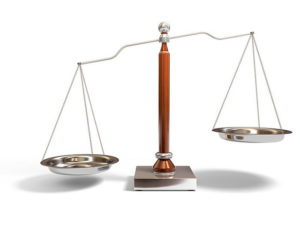 • Risk Management [imposing a punishment or penalty that is proportionate to the gravity of the offense and the culpability of the offender.]
• Risk Reduction [appropriate identification and reduction of an offender’s individual criminal risk factors.]
• Restitution [repayment of damages to the community or to victims resulting from an offense]”

According to Utah Courts, the guidelines and matrix designed by the Sentencing Commission takes into account things such as:

• “Aggravating factors” such as significance of injuries and the relationship between the offender and victim;
• Enhanced penalties such as if a deadly weapon is used or if the offender is a repeat offender; and
• “Mitigating factors” that can include the offender’s behavior since the crime or a clinical evaluation on their mental health during the crime.

According to the Utah Sentencing Commission, “Utah law provides the basis for the sentencing and release of criminal offenders. ( . . . ) The guidelines are an attempt to further structure decision-making relative to sentencing and release, yet still retain the flexibility to deal with individual cases.” Use of these guidelines along with the Utah statutes should ensure anyone facing criminal charges is treated fairly and individually. To ensure this, it is best to have legal representation before and during sentencing hearings. 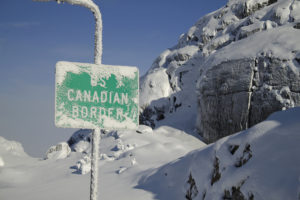 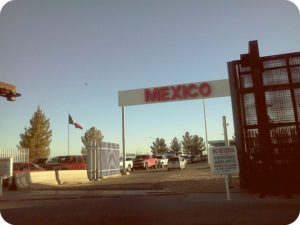