As Utah continues to hold the leash tight on legalizing marijuana, other states who have sanctioned this “gate-way” drug are reporting a reduction in opioid-related deaths and overall opioid use. 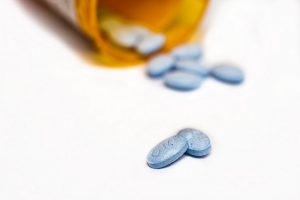 Many addicts that abuse opioids, whether through pill form or through substances such as heroin start off with a prescription written out by a caring medical practitioner. These prescriptions are often given to relieve chronic pain as a result of injuries or medical conditions. The National Institutes of Health states: “more than 25 million Americans suffer from daily chronic pain.” NIH adds that “[m]ore than 2 million Americans have OUD [opioid use disorder]. Millions more misuse opioids, taking opioid medications longer or in higher doses than prescribed.” What begins as a way to manage pain or other ailments however can quickly spiral into a lifelong dependency on opioids that is often dangerously supported using street drugs or illegally acquired pills when prescriptions are no longer being filled. 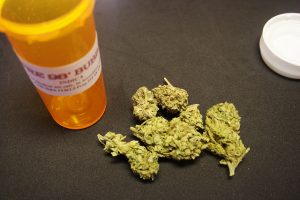 While the US National Library of Medicine plans on analyzing data from other states, other research groups have already done so in regards to overall opioid use in marijuana-friendly states. These reports have all shown that in states where marijuana is legal for recreational or at least medicinal use, there has been a definite decrease in opioid abuse. One of the studies showed a 4% decrease in opioids beings prescribed for those covered under federal and state health insurance programs in states that had lenient marijuana laws. This percentage decrease did not include those covered under private insurance. When patients seek help from doctors to manage chronic pain and other conditions, doctors in marijuana-friendly states now have another alternative to offer their patients. Doctors can either write patients a prescription for dangerously addicting opioids or direct their patients to the nearest marijuana dispensary. Many medical practitioners whose life’s goals are to help people are now choosing marijuana as a safer alternative to prescription opioids when helping their patients with their ailments.

Utah, bringing up the rear

The Utah Department of Health stated: “From 2013 to 2015, Utah ranked 7th highest in the nation for drug overdose deaths.” They also noted that “in 2015, 24 individuals (residents and non-residents) died every month from a prescription opioid overdose in Utah.” In a state that is plagued by the opioid epidemic, why has Utah been dragging their feet with marijuana laws? While some may see the problem with allowing the plant to be used recreationally, there is minimal logic to support why medical use of marijuana has not yet been openly approved in Utah. Fortunately, there are small steps being made with allowing medical marijuana use in Utah. The Utah Medical Marijuana Initiative was passed by the senate earlier this year and will be on the ballot in November. If enough Utah residents vote “yes” on the initiative, patients with a qualifying illness or chronic pain can be issued a medical cannabis card, allowing them to obtain medical marijuana to manage their illnesses instead of using harmful opioids. Hopefully then will Utah finally be able to see a reduction in opioid-related deaths among its residents. 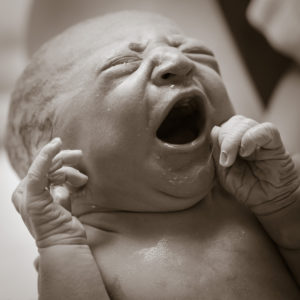 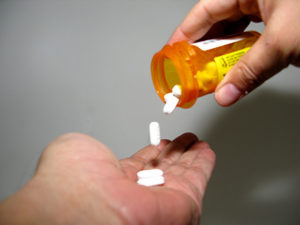