Utah residents can expect to have their driver’s license suspended following a DUI, yet they may be surprised when they lose their license following marijuana charges which were not acquired when behind the wheel. 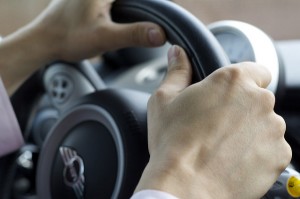 Anyone who is found guilty for a DUI in Utah which includes driving with any measurable amount of a drug in their system can face anywhere from two days up to six months in jail and have their license suspended for:
• 120 days for individuals 21 years of age or older,
• One year or until age 21 for individuals who are 19 or 20 years old, or
• Until age 21 for individuals under age 19.
A driver’s license may be revoked if there are previous arrests for the same charges.

Safeguard your license after a marijuana charge 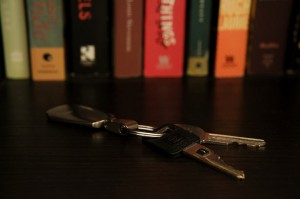 Losing a license can make it difficult or nearly impossible for some Utah residents to attend school or make it to they place of employment. Anyone facing marijuana charges should consult with a criminal defense attorney regarding protecting their driving rights. An experienced attorney can help an individual keep their driver’s license whether through helping to prove no fault or through a plea in abeyance, which may end in a fine but no driver’s license suspension.