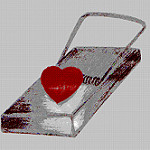 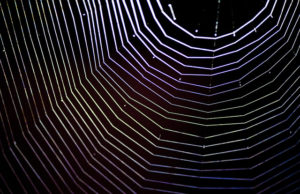 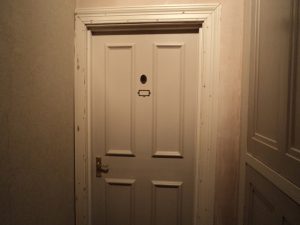 A prostitution sting took place last weekend in Salt Lake City on the heels of amendments to some prostitution laws. What has changed and how does it affect those arrested? 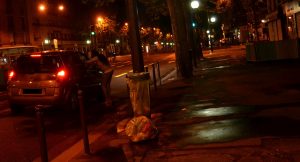 Salt Lake City police were out on the street last week in an attempt to disrupt the prostitution problem plaguing many parts of the city. Within four days, undercover officers posing as prostitutes or Johns were able to apprehend over 40 individuals. Will any of those arrested find stricter penalties due to recent changes to Utah law? In order to understand what laws regarding prostitution have changed it is important to know the legal terms of and who they apply to.

Prostitution is according to Utah Code 76-10-1302 when an individual:
• “engages, offers, or agrees to engage in any sexual activity with another individual for a fee, or the functional equivalent of a fee;
• takes steps in arranging a meeting through any form of advertising agreeing to meet, and meeting at an arranged place for the purpose of sexual activity in exchange for a fee . . . ;
• Loiters in or within view of any public place for the purpose of being hired to engage sexual activity.”
Prostitution was and remains a class B misdemeanor yet as was evident in the sting this weekend, help is often offered to prostitutes in case they are sex trafficking victims or stuck in their employment out of fear from their employers.

When someone is charged for prostitution, those charges are usually only for those acting as prostitutes, not the Johns paying for the illegal services. When a John or another individual:
• “pays or offers or agrees to pay a prostitute, or an individual the actor believes to be a prostitute, a fee, or the functional equivalent of a fee, for the purpose of engaging in an act of sexual activity or
• Enters or remains in a place of prostitution for the purpose of engaging in sexual activity”
that person would be guilty of patronizing a prostitute, a class A misdemeanor. The charges for patronizing a prostitute haven’t changed since they were increased last year, however the wording for patronizing, exploiting, or aiding a prostitute have been adjusted. Now the guilty party only has to believe the other party is a prostitute in order to face those specific charges.

As prostitution laws continue to toughen, those arrested may be surprised by the increased severity of their charges. For more information on prostitution laws or for legal help regarding charges, consult with a criminal defense attorney.